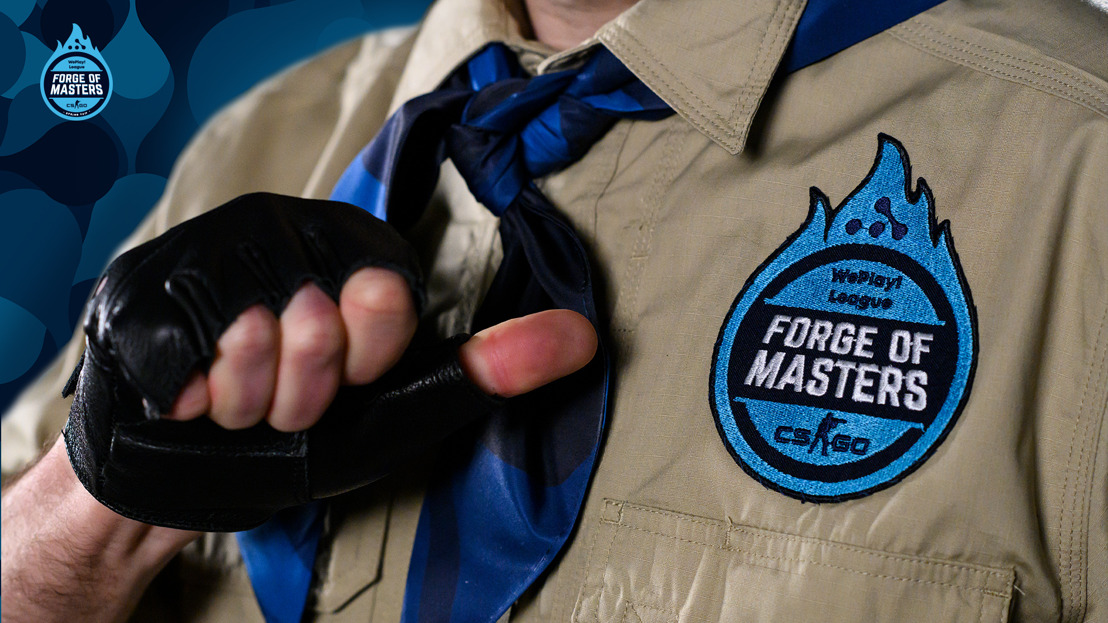 You played the Swiss format with Bo3 matches in China, two-three rounds on Major were Bo1 and then Bo3. What is your convenient group stage format?

The best and more correct format, I think, is Best оf 3 - there are fewer risks that your opponent will catch up the energy and the random is minimised, plus you can get more experience from such games and learn some lessons for yourself.

You have been playing with S0tF1k in the same team for two and a half years. What is the secret of such a long partnership? Have you ever been tired of each other?

I didn’t even know that we play such an amount of time together ... I only know that we have been together for a long time. Of course, we had disagreements and all sorts of minor mistakes and misunderstandings, but we have good and friendly relations in total.

OverDrive recently announced that Team Spirit had formed a second team. How well is communication between the main five and the youth? Do you share experiences, or do teams work independently of each other?

Honestly, I only heard about the academy, and i didn’t watch it at all. It's a shame ... (smiles) At this stage, I don’t contact with the young guys. So far, we train separately and don’t help each other.

Which model of esports team is better: if there are five young guys, who are confident in their reaction and shooting, or one veteran from the big stage who will share his experience and understands the opponent’s strategy in the game, but at the same time, he is objectively shooting worse?

Actually, you answered your question: in any case, you need a person with experience, since you cannot go far on a single shooting. You cannot play at a high level without understanding the game and making the right decisions under the emotional pressure and pressure of the score. It only comes with experience. Of course, some talented people had such skills initially, but the experience will never be excessive.

Which Forge of Masters opponents do you want to play with?

In fact, no matter with whom we’ll play - the main thing is to build and show our game.

Some time has passed since Valve's “economic reform”. Did the game become better?

In general, I like the fact that there are more buy-rounds, but collecting Eco was a nice theme (laughs). I am pleased that the game doesn’t stand still and all kinds of innovations are being made.

Have you tried Vertigo already?

We haven’t had enough time. This is a good substitute for us, because in recent times we didn’t really like Cache, and in general, as I said, I like new things in this game.

What problems does esports have in the CIS region?

I don’t even know ... On the contrary, the CIS is gaining serious momentum, and if the teams approach the game and the training process correctly, we will quickly conquer this world! (laughs)

What do you expect from the Forge of Masters league? Does CIS need a tournament of such a format?

I am glad that such championships are held in the CIS - this is very cool and helps to raise our region in total, and the young guys get a chance to show themselves.

Which young players should we pay attention to?

I cannot say, because now I don’t follow the young guys at all - I have no time for that.