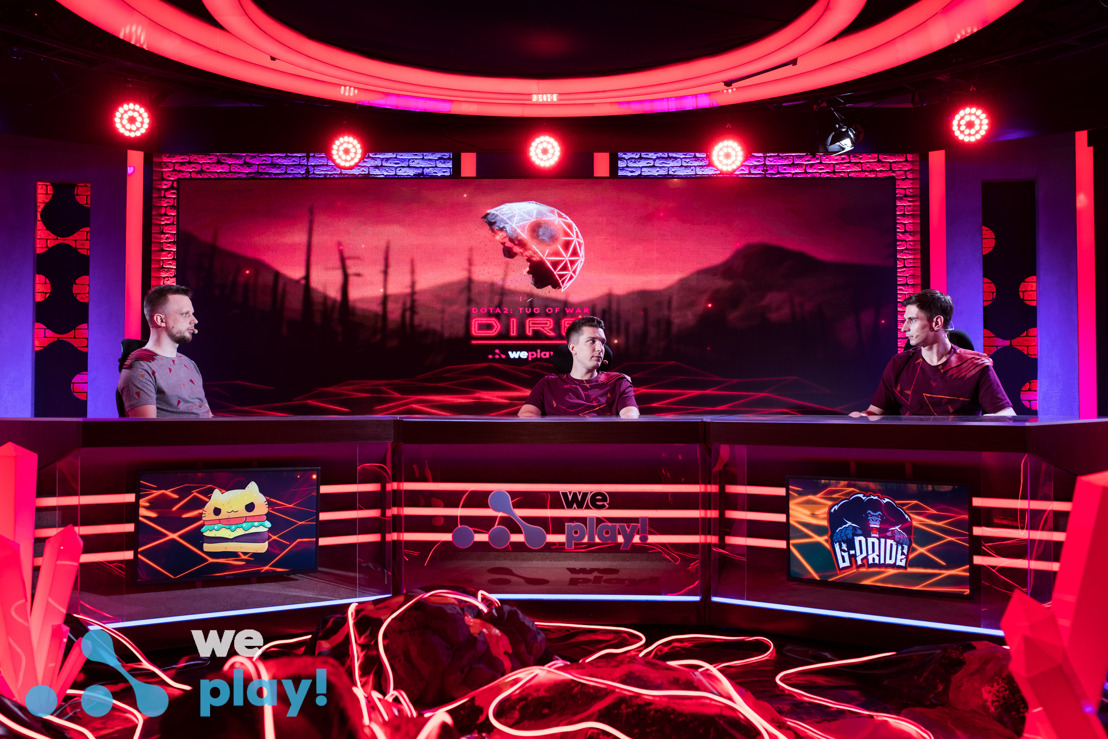 The third day of  WePlay! Tug of War: Dire tournament has revealed first teams from America and Asia to participate in the final matches:

PaiN Gaming had a dry series proceeds to the semifinals, while EgoBoys were sent home: EgoBoys vs paiN Gaming — 2:0;

J.Storm, though not without problems, but reached the semifinals: J.Storm vs Team Xolotl — 2:1;

A little sensation of the tournament: EVOS Esports vs Mineski — 2:1;

The second part pf Semifinals will be held on May 31st:

WePlay! Tug of War: Dire runs online from May 28 to June 2, 2019. Two tournament champions from America and Asia will receive slots for the LAN-final of Tug of War: Mad Moon tournament; they will be determined during the Super Final matches on June 2, 2019.