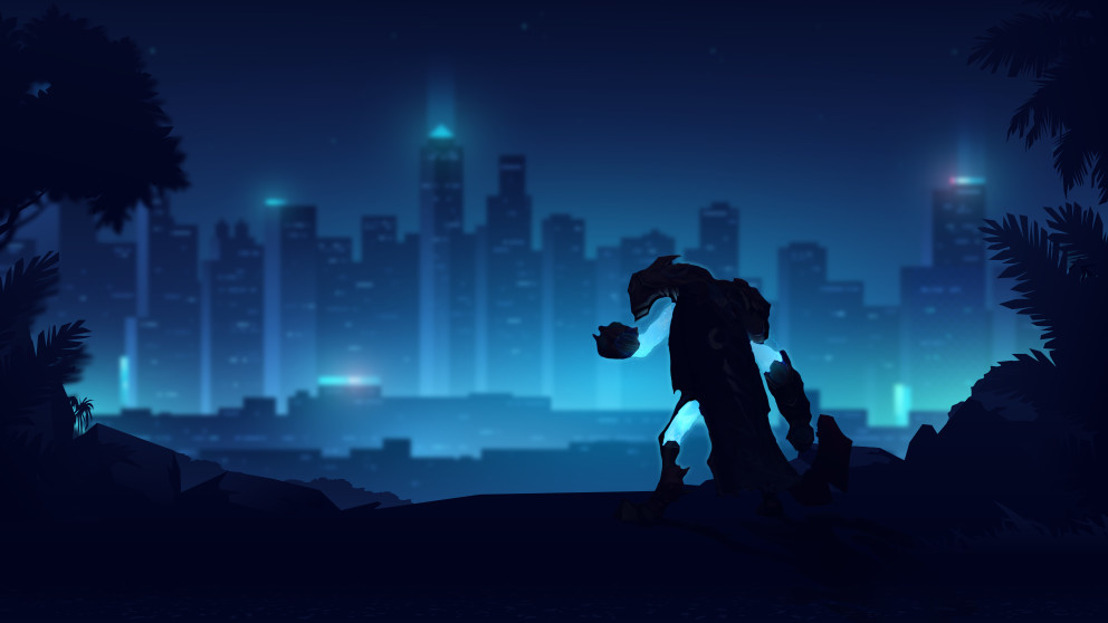 Eight applicants will compete for the championship of Tug of War: Mad Moon: the winner of the Radiant tournament — Ninjas in Pajamas, the winners of the upcoming Dire tournament from Asia and America, and five participants who will receive direct invitations to the tournament.

The group stage's format is a standard GSL-style scheme with Bo3 matches (up to two wins). The team who takes the first place in its group gets into the semifinal of playoffs' upper bracket, second and third place finishers start from the first round, and the teams in the last place in the group leave the championship.

WePlay! Tug of War: Mad Moon Champion's title and a stack of $130,000 will be awarded in the grand finals series played in Bo5 (up to three victories). Also, viewers will determine the tournament's MVPs. This time the honorary nomination is divided by roles: one prize of $10,000 is intended for the best core, the other, no less valuable, is for the best support.

The venue of the LAN-final, the list of invited teams and the exact dates of the tournament will be announced later.

Recall the second online tournament of the series Tug of War - WePlay! Tug of War: Dire - will be held from May 28 to June 2, 2019, the size of the prize fund will be $ 30,000. The tournament does not imply round-robin rounds and group stages: applicants from America and Asia will play in two independent grids of Single Elimination. Twelve teams will take part in each grid. Eight teams will be invited to the first round, four teams will start participating in the tournament with the quarter-finals.