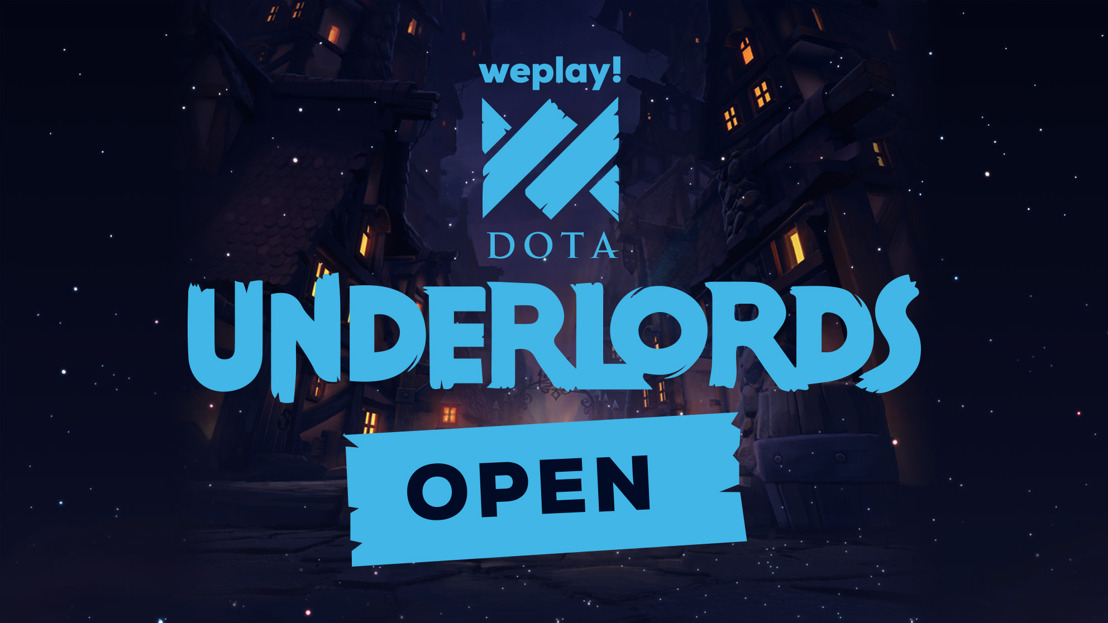 The tournament features separate Open Qualifiers set in two time zones for participants' convenience — North America and Europe. Each region’s qualifier phase will be held during the week prior to the tournament's dates (July 24th-28th, 2019).

In each Open Qualifiers round, participants play three games and score points depending on their place in the standings. According to the results of three games, the top four players get to the next round and so on until only eight players from each region remain. These sixteen players get to the final stage of WePlay! Dota Underlords Open (August 1st-4th, 2019).

The tournament will be broadcast live on WePlay!'s official Twitch channel in its finest esportainment concept. The professional English panel of talents and the concept details to be announced later.

In the final stage participants will battle it out for the total prize pool of $15,000, which is to be distributed among four best players:

Since 2012, the WePlay! Esports brand has been well-known for high quality organizing and broadcasting withs in the online esports tournaments and LAN finals. This includes tier 1, tier 2, and tier 3 professional teams from the in-house studio to their own Twitch channel. In addition, to the creation and distribution of the esports content to their own media WePlay! Esports, the area of WePlay! Esports expertise lies in competitive gaming services, brands’ integration into esports, and media rights sales.