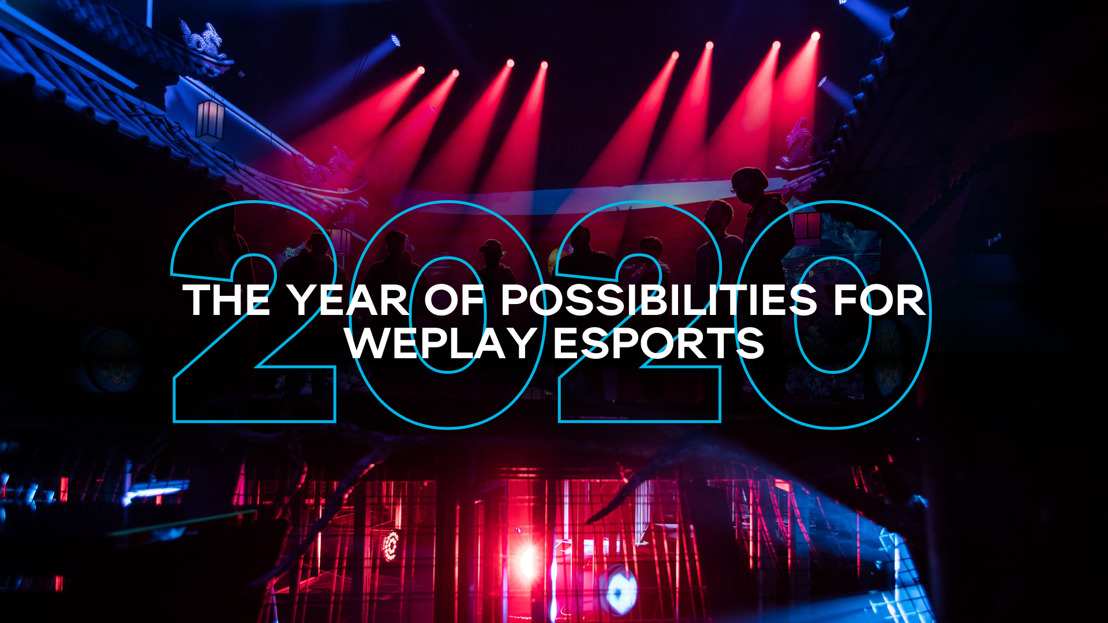 Last year, the esports media holding company hosted eight events with a total prize pool of $1,605,000. Among them, there was the WeSave! Charity Play online marathon, which raised $188,879 for the battle effort against COVID-19.

A Year Full of Firsts

While the year brought about social distancing, only gathering in small groups, and working from home, it also marked a new direction for WePlay Esports, leading to a handful of firsts. Let’s look at those more closely.

WePlay Esports hosted its first Dota Pro Circuit (DPC) event, WePlay! Bukovel Minor 2020, which also happened to be the first of its tournaments to be hosted in a remote location. The Bukovel ski resort in Ukraine made an excellent backdrop for our winter holiday theme and, according to Esports Charts, garnered 233,124 peak viewers and 5,484,237 hours watched. This made it the most-watched Minor in the history of the DPC.

“Fresh from the holiday season, we wanted to hold on to all that revelry and share it with the community we love. So, the WePlay Esports team prepared the biggest gift — a DPC Minor to remember,” says Yura Lazebnikov, Managing Partner at WePlay Esports.

VALORANT brought Riot Games’ free-to-play business model to first-person shooters, and WePlay Esports was one of the first tournament operators to host an event in the new esports discipline. WePlay! VALORANT Invitational was a $50,000 prize pool tournament with a neon cyberpunk vibe. The event became a part of the official VALORANT IGNITION SERIES. According to Esports Charts, running from July 15 to 19, the event secured a peak viewership of 54,021 and 687,359 hours watched. The company learned that half the VALORANT tournament audience was aged between 18 and 24. Additionally, we discovered that those who both watched broadcasts on WePlay Esports’ English Twitch channel and visited the event page on the website, love movies and technology just as much as they do video games.

Before the year was over, we added yet another new discipline, Mortal Kombat 11, to our list, but this also meant we had stepped into a new genre. The $60,000 WePlay Dragon Temple event gained 10,718 peak viewers and 163,401 hours watched with an air time of 29 hours (Esports Charts provided the data). These statistics made it the Mortal Kombat 11 tournament of 2020 ranked second by highest peak viewers and hours watched outside NetherRealm Studios’ official event.

“From the wardrobe to stage setup, WePlay Dragon Temple was one of our most impressive productions yet. That we were able to do this during the pandemic year and keep all players, talent, and staff safe is an achievement I’m very proud of,” says Oleg Krot, Managing Partner at WePlay Esports.

The year 2020 will remain in our collective memory as a difficult one, following the hardships experienced worldwide due to the coronavirus pandemic. However, 2020 was not without its merits, as WePlay Esports was able to adapt quickly to the new state of affairs. It was no groundhog day, that’s for sure!